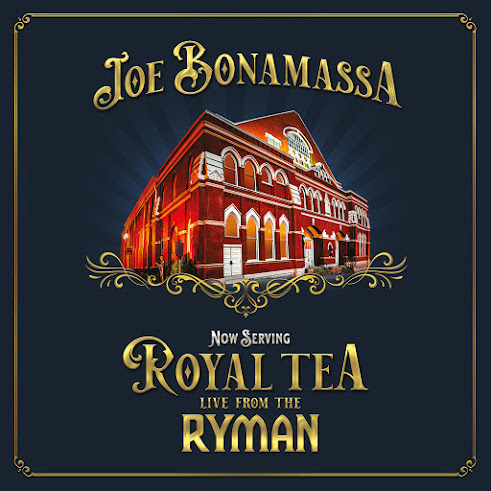 With Covid 19 putting the live touring industry on hold trust Joe Bonamassa to break that cycle and on the 20th of September 2020 for one night only he put together a live stream from the Ryman Auditorium in Nashville Tennessee for a musical presentation of his unreleased new album Royal Tea.

The concert was re-mixed and mastered for physical release as “Now Serving: Royal Tea Live From The Ryman” on June 11th and will be available to own on CD, DVD, Blu-Ray and Double LP. The DVD will include a film introduction narrated by actor Jeff Daniels. To pre-order, visit HERE.

For this special performance the venue was seated with 2300 cardboard cut outs of fans, Joe's mum and dad in the front row, but with 17000 tickets sold the worldwide figure in 44 countries took the event global.

The night at the Ryman should also be celebrated as an event that brought the music industry together. Between ticket sales and donations during his After Party Showcase, the event raised $32,000 for Bonamassa’s Fueling Musicians program, presented by his non-profit Keeping the Blues Alive Foundation (KTBA). Supporting artists for over a year amid the pandemic, to date the program has secured $460,000 in funding for qualifying touring musicians who are suffering financial hardship since their careers have been put on hold. The program provides immediate $1,500 cash payments for essential living expenses to help musicians stay afloat until they can get back out on the road.

With full lighting and backdrop projections Joe's band had the following stellar line up. 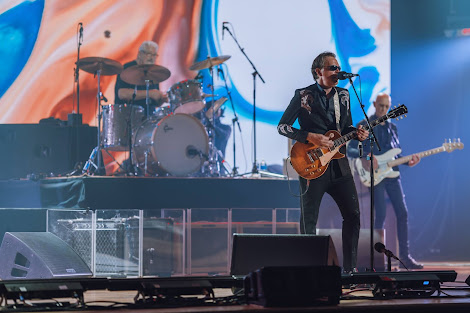 Normally the crowd noise builds as the lights dim but on this occasion the band are on stage and we have lift off from the word go as When One Door Opens riff kicks in before the the first vocal line takes it all down to a whisper with backing vocals to die for backing Joe. As the chorus kicks in the band are back with Reese's wonderful keys tones up in the mix. After another verse and chorus the mid song band workout with Joe's huge guitar riff backed by Greg's driving drum beat is immense with a Led Zeppelin feel and Michael's bass line wonderful and holding it together alongside Reese's Hammond underlays. Joe's fast fingered guitar solo takes the song to new heights and you have to marvel at what you are seeing as this is the live premiere of this song. Wow.

Both the cd and dvd have a live audience added between songs with the dvd showing crowds from past Joe live dvd's.Not sure it is necessary as this was a show for the ages because of Covid.

Next up the title track Royal Tea sees a stop start guitar rhythm bolstered live by Reese's Hammond swathes with the girls singing Royal Tea as the chorus and Joe's voice soaring alongside them on the pre chorus. 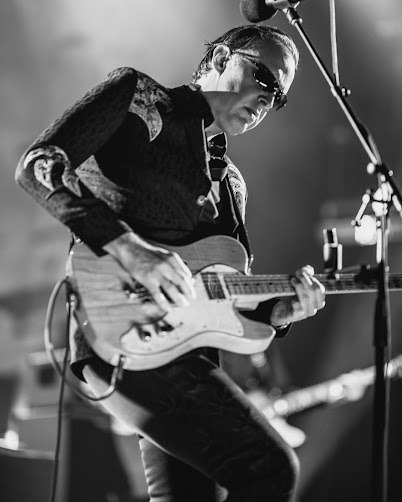 High Class Girl comes alive on stage with Joe's guitar in the verse taut and works so well alongside Reese's Hammond that fills in any gaps. Wonderful backing vocals on the chorus takes it to another level. I love the fact Joe is always happy to showcase his band members and Rob McNelley's guitar add libs in the verse only add to the mix. Joe then unleashes a superb mid song solo before more add lib soloing from Joe with and under the girls backing vocals in the outro.

Lookout Man is underpinned throughout the song starting in the intro by Michael Rhodes's superb bass line and to add to the musical tour de force we get Jimmy Halls harmonica playing throughout. Greg Morrow ups the pace for the chorus and more backing vocals from heaven. Mid song the band take it down but Michael's fuzzed up bass seems even more prevalent and then all of the band kick in for the outro on one of Joe's heaviest songs to date. 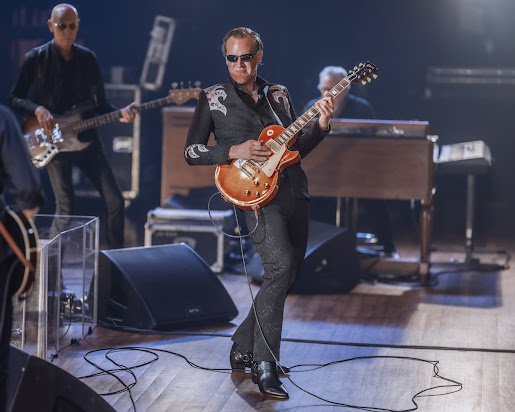 Why Does It Take So Long To Say Goodbye is extended live to over 9 minutes just as I suggested it would in my studio album review. The pace is taken down for one of Joe's finest ballad's with his voice superb and showing the strength in his tone and range. After each chorus the main song guitar add lib is full of emotion and held notes. Reese's Hammond again adds depth and clarity to the main riff before mid song the band take it down low before the extended mid song guitar solo takes off any scale seen with plenty of held notes and sumptuous playing showing Joe is right at the top of any guitar legend poll. Wonderful.

A Conversation With Alice was the first single released last year which gave us some welcome cheer in lockdown and live it is led by the bouncing guitar riff and Reese's Hammond add libs ear catching. More backing vocals take it up a notch in the chorus and mid song Joe stands back and says entertain me. First a Reese solo then a slide guitar solo from Rob then after major backing vocal nirvana a lengthy Joe solo extending it from the studio version. The superb mix gives you a chance to hear Michael's bobbing bass line throughout too.

I Didn't Think She Would Do It sees the pace increase with Joe's initial wah based guitar riff and Greg driving the song with plenty of drum fills and changes of rhythm and Reese all over it as only the man can. Joe's mid song guitar solo becomes wah based and then back to more band dynamics all expertly recorded allowing every instrument it's own place at the table.

Beyond The Silence is built for the live setting with it's Dust Bowl feel and the band dynamics of light and shade are world class as the song ebbs and flows on Joe's vocal and Greg's drum rhythm. Rob this time shows off his guitar soloing skills before it is taken down low again.

Lonely Boy is pure Joe Americana with Greg at the lead before more Reese magic in the mid song solo leading into more Rob guitar soloing then Jimmy on harmonica too with Joe watching on in admiration of his band mates.  An end of set number to get the crowd to their feet one day. 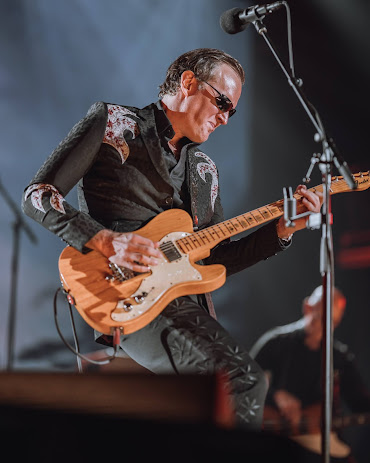 2020 also saw the rerelease of Joe's debut album A New Day Yesterday now called A New Day Now and so the show ended with a 3 song romp though some of it's highlights with first up Rory Gallagher's Cradle Rock and it's fantastic guitar riff. The band dynamics are again stunning with everyone shining as only they can.

A Walk In My Shadow has a stunning guitar solo that you can only marvel at and is even better now 20 years later in a career that sees no boundaries.

Ending the show with Jethro Tull's A New Day Yesterday Joe takes it to the hill with guitar band dynamics and soloing to marvel at and we can only hope and pray that very soon we are all back watching at live shows and screaming our lungs out at the sheer joy of live music.

Joe takes a bow to the sea of cardboard cut outs and this time no cheering with Joe adding he know he has played for some tough crowds before but man oh man this one !!

"Now Serving: Royal Tea Live From The Ryman" is a glimpse into the past and to our future with live music hopefully soon back on stages worldwide. 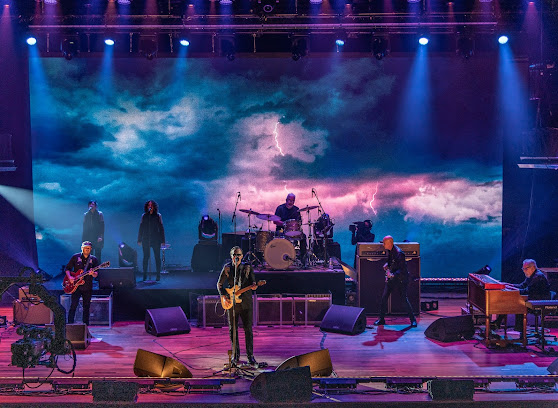 All pictures used with thanks and credited to Kit Wood. 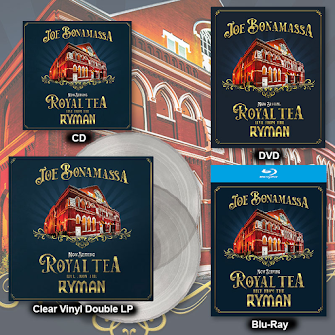 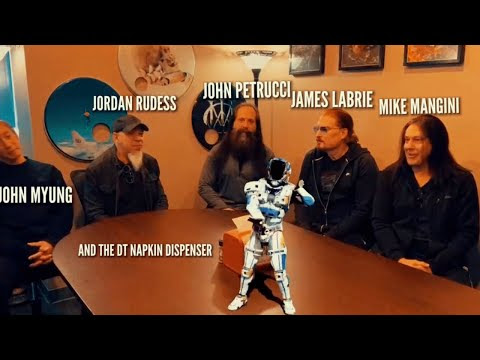 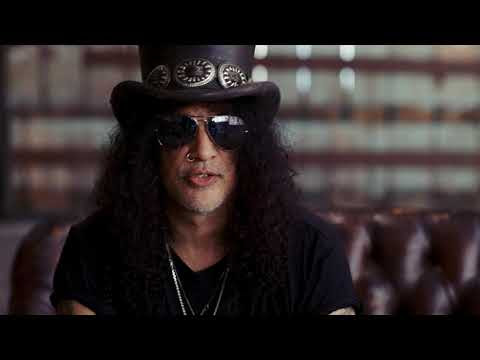 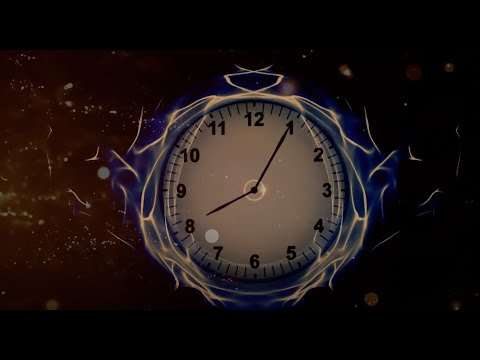