My first return to Camden for 2 years and after my worst ever journey into London due to the M40 being closed I arrived late and missed Joanovarc too.

Revival Black improved my mood with a 35 minute set full of huge riffs and even bigger vocals from Dan Byrne and with a new album due shortly one to look out for.

I have loved Vega from day one ever since hearing Kiss Of Life for the first time and now with their excellent seventh album Anarchy And Unity recently released I was looking forward to seeing the new line up in the live setting.

As the lights went down out came the band and where was Marcus Thurston? A very late withdrawal due to Covid 19 we here at rockgig wish him a speedy recovery.

Billy Taylor was now the lone guitarist and as Nick Workman told us a couple of songs in that Billy had about 2 hours at the venue pre show to learn some solo's and we salute you sir on doing a fantastic job.

A 70 minute 15 song set with new ones added from Anarchy And Unity as well as Grit Your Teeth that was released in 2020 as Covid stopped all touring and life itself.

Here is what they played.

Man On A Mission

Ain't Who I Am

Nick Workman on vocals was in great form just happy to be back on stage after nearly 2 years and didn't stop moving and his voice was in fantastic shape with all of the high notes hit too.

At the back new drummer Pete Newdeck did a great job driving the band on and his backing vocals have only taken the band to new heights.

Blind off Grit Your Teeth was a good opener with the first of many short sharp fiery guitar solo's from Billy. Stereo Messiah was the first to really get the crowd going with the chorus sang back to the band and the grin on Nick's face said it all.Welcome back.

Beautiful Lie off the new album with it's fast pace and big riff and Pete's driving rhythm and Nick's great chorus was a highlight and showing 7 albums in that Vega are still showing their knack of writing great classic rock songs.

Bring The Riot was a mid song romp with it's fast pace feel good factor with a nod back to Grit The Teeth's Man On A Mission that came along soon afterwards.

Set highlight and one of the best songs I have heard in many a year Live For Me showed a change of pace and the Martin twins on bass and keys writing skills along with Nick's stunning vocal. Just keys and Nick's melodic vocal (and acoustic guitar for Nick )  to start with before the band kick in for the chorus with great backing vocals only adding to the mix. Mid song the band go full on rock classic with huge guitar riff and big drum rhythm's from Pete and wonderful fast fingered solo from Billy before then easing back to Nick's stunning vocal lone section and then into a band workout to finish off. Truly something special and needs to be heard by all.

Following it with Kiss Of Life where it all began was a masterstroke with crowd participation expected and given back in spades and Covid a distant memory as the vocal chords stretched.

Ain't Who I Am off the new album was 3 and a half minutes of bouncy guitar riff and big chorus and the feel of a live favourite for many years to come.

I Don't Need Perfection off Grit Your Teeth was a welcome addition before 2 live favourites in White Knuckle Ride and White Flag took us to the end of the set.

Sooner Or Later the first single off the new album finished the evening off in style with heads banging and fists in the air as all good Vega shows should be about.

Vega continue to set new standards in the UK rock scene and it is so good to be back doing what we all love and have missed so badly. 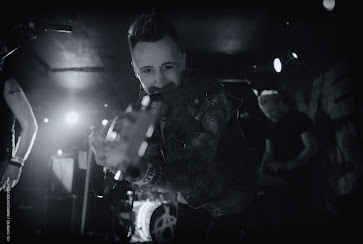 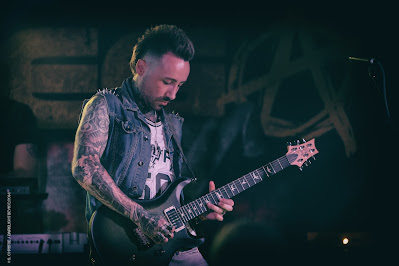 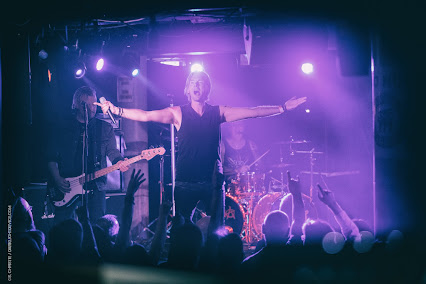 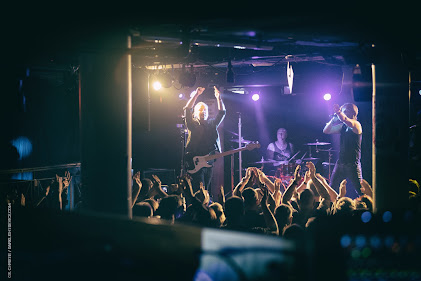 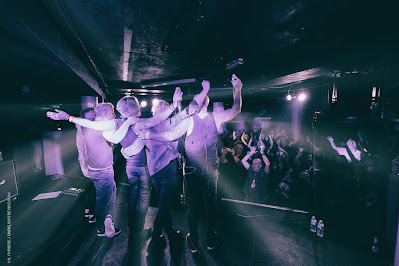 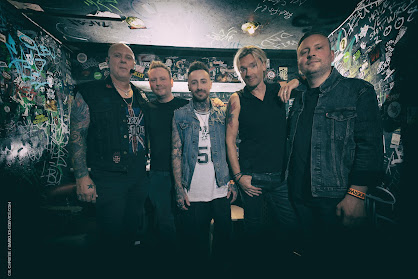 All pictures credited to Steve Christie at Darklight Device and used with thanks.