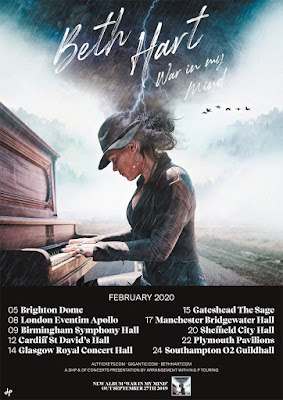 So, my Sat Nav lies.

I could’ve stuck with Google Maps or Waze but no I thought I’d give Mazda and TomTom’s finest £50 a year sat nav system a chance.

We got to Southampton easily - been there hundreds of times, we can see the Guildhall clock tower.. we can see the car park, the sat nav is pointing at the damn car park, if we wound down the windows we could probably smell Beth’s beautiful fragrance and Kris Barras’ pint of scrumpy but then it all went to cock.

Turn right- it’s a dual carriageway going left... then it said one thing and showed another - the result is a frantic 15 minutes praying to the Gods of Gigs that we actually get there before Kris Barras tears up the stage. We’re cutting up the locals, diving in front of buses and doing more U turns than a crooked politician.

Anyway, blessed relief we arrive (hurrah!). Sit down and The Kris Barras acoustic duo hit the stage with not a minute to spare. Barras is awesome. Always has been, always will be.. great voice, superb guitar player and his stage presence (even sitting down) gets better every time I see him.  Not sure how many people had the new album (I may have been the only one who whooped when he asked) but I suspect he’s made a few more fans tonight.

Beth.. ahh Beth, what can I say. She’s a beautiful, fragile, tough, sultry, loud, quiet, sexy, vulnerable mess with voice of an angel and a talent that has to be of demonic origin.

Hell of a band too, Bill Ransom on drums is a Tour De Force .. even when half the gig becomes acoustic he gets sounds out of a single snare drum that shouldn’t be possible and are probably illegal in most counties. 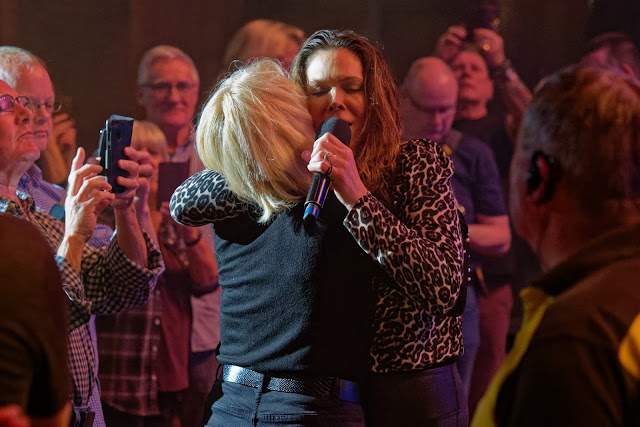 Walking through the crowd from the back of the Guildhall (she passed by so close my Fitbit Heart Monitor melted) and up on the stage (to calm her nerves apparently).. we then get a masterclass of rock, blues, jazz, fast, slow, happy, sad .. and all points in between.  You’re never sure when she talks to the audience between each song if she’s going to burst of laughing or break down sobbing... totally mesmerising....

.. and she played ‘Leave the light on’ which has been my favourite since day one. 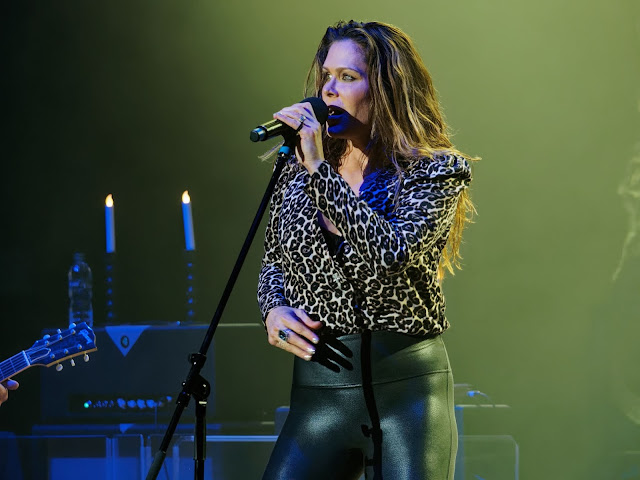 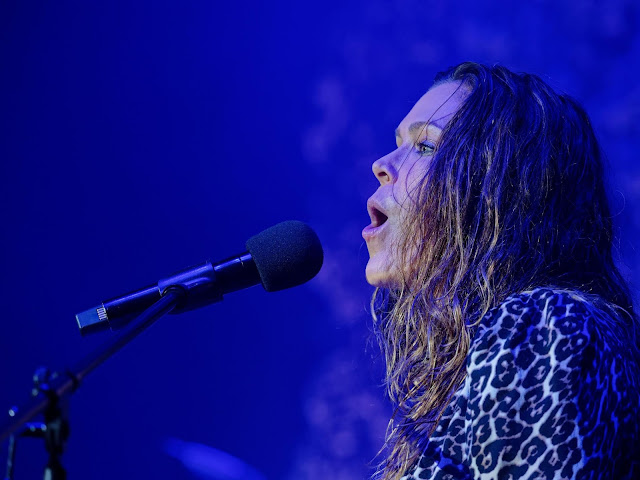 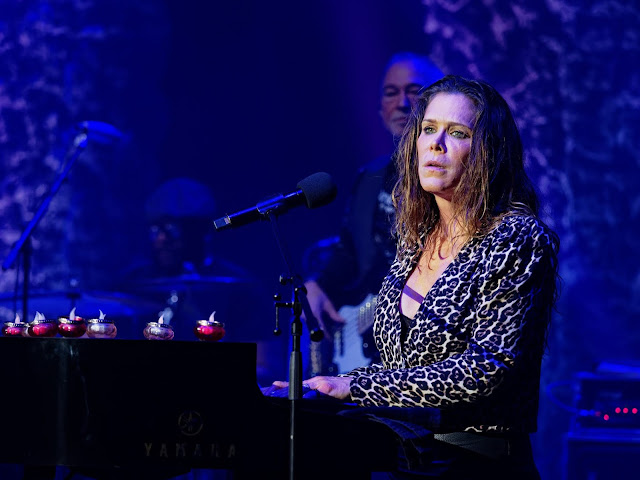 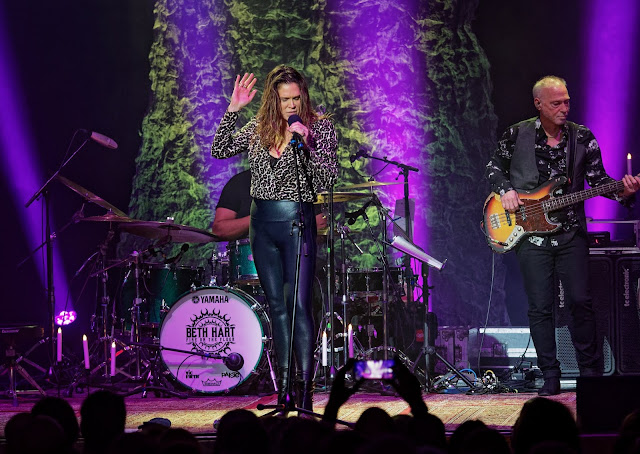 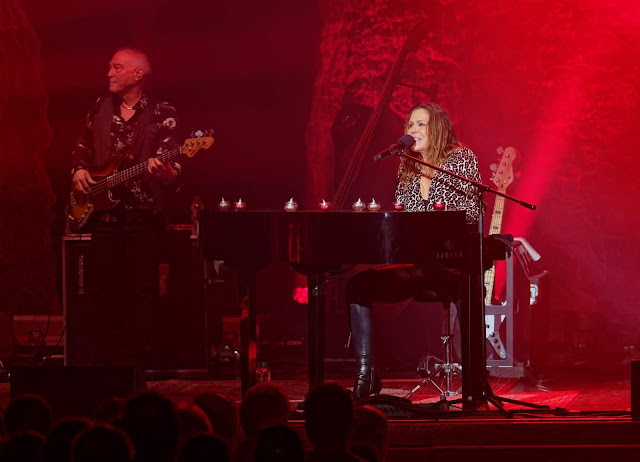 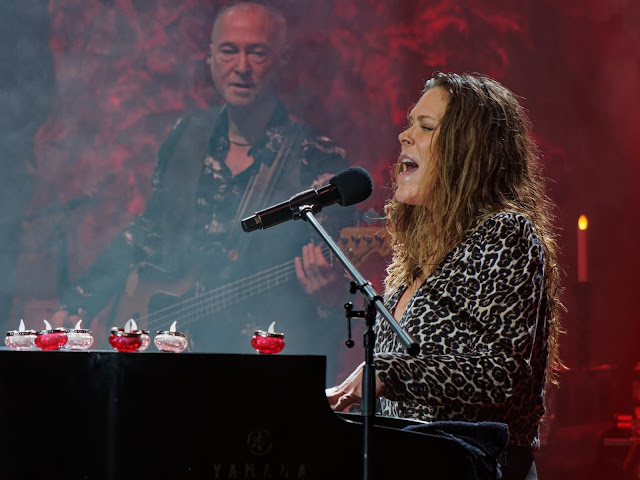 All photos credited and used with thanks by Marty Moffatt.