Multi-award-winning, genre-crossing Blues, Roots and Americana star Elles Bailey is delighted to announce a new album ‘Ain’t Nothing But’; also, to debut her first single and video from the record: ‘Crowded Table’ - Out Today 13th November and available from all digital platforms.

“The chance to release new music at this time is such an honour,” says Elles.

“March 2020 - they dulled down the splendour, silenced the show, turned off the lights, locked the doors & the live music industry was plunged into the half-light.

“Artists & musicians flooded the virtual stage in a desperate way to still spread a little love, a little hope, & connect with our fans. Early lockdown festivals paved the way for three months of home streaming of varying quality but by mid-June, I believe, the audience & the artists were craving something different.

“The Midsummer Sun was beating down and I was invited to White Noise Studios: a rehearsal space turned top-spec streaming studio and I knew that until we could safely get back to the stage — this was the way forward: a chance to still connect, to spread joy & laughter but with the best quality audio & the clearest of pictures.

“That's when my series 'Ain't Nothing But' was born. Three completely unique shows. One, where we paid tribute to the writers & songs that have become entangled in my soul over the years. One, 'Elles Bailey' request show, where we almost got the whole band back together & where you, my amazing fans, curated the setlist. Plus, one final show, where we took you through the history of the ever-changing sound of the blues, paying homage to its roots & tribute to the trailblazers.

“This album is a snapshot of the 'Lyrics' & 'Blues' shows: the 'Best of', we could call it. It is totally unedited, completely stripped back & bare to the bone."

As a taste of the album’s tracklist, Elles is releasing the live-in-studio video for ‘Crowded Table’, covering the song written by Brandi Carlile, Natalie Hemby, and Lori McKenna which was released by country music supergroup The Highwomen in 2019. This cover is in Elles’ distinctive vocal style, recorded at White Noise Studios, surrounded by dangling Edison bulbs and candles on the floor!

“I grew up in a house that had an open door policy' Says Elles, "our home was always filled with joy and laughter, and there was always space by the fire for the weary and the broken, the waifs and strays.  So when I first heard 'Crowded Table' back in 2019, on The Highwomen record, the song resonated so much with me due to my childhood.  Here we are, back in Lockdown number 2, living in a world of uncertainty, isolation and anxiety and for me, this song sums up so much of what we are dreaming of right now - togetherness. I really hope you enjoy this stripped back version of 'Crowded Table'”

Outside of the studio and beyond livestreaming, Elles — The Woman Who Calls the Road Home — has recently been exhilarated to be able to get out into her natural habitat and play several live gigs: COVID-secure Duo Shows and COVID-secure Full Band Shows, during October. However all her November shows have now been postponed, so keep an eye out for new dates TBA.

‘Ain’t Nothing But’ (CD ONLY RELEASE)  is available to pre-order now from Elles Bailey’s store on her website, https://www.ellesbailey.com/ 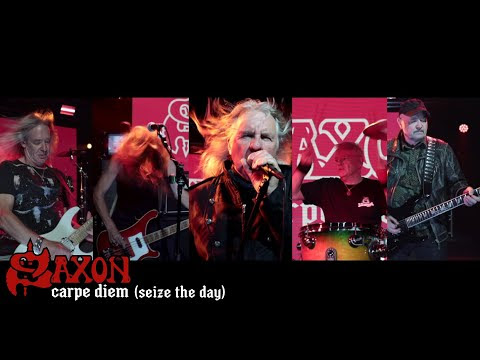 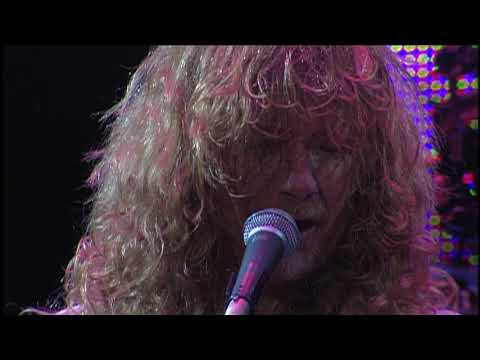 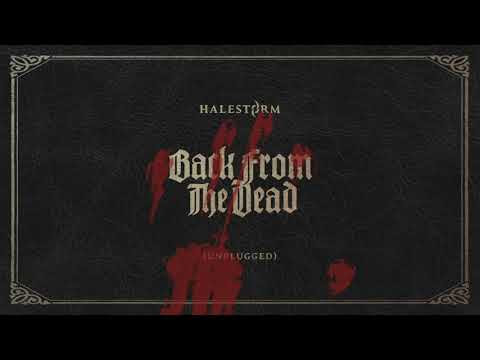 Halestorm - Back From The Dead (Unplugged) Audio