Saxon To Release 'Let Me Feel Your Power' Live Album 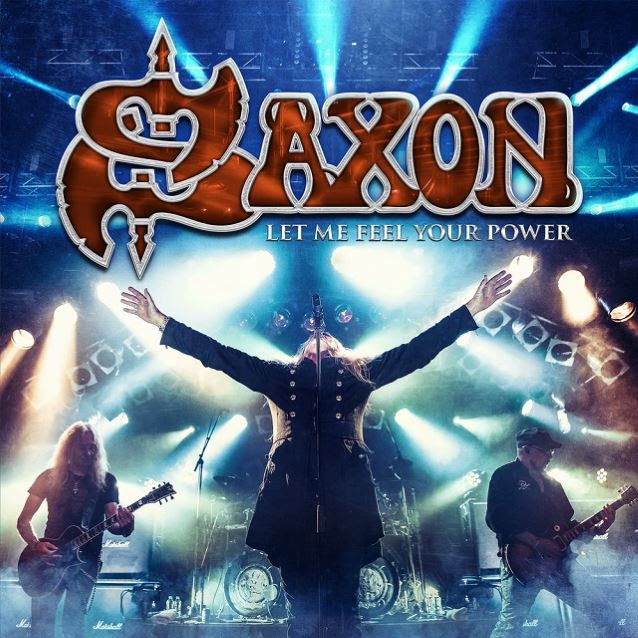 British heavy metal legends SAXON will release "Let Me Feel Your Power", their tenth live album, on September 23 in Europe and October 7 in North America via UDR Music. The 16-track album was recorded in Munich, Germany during November 2015 and Brighton in January 2016, with bonus material from Chicago in September 2015.
"Let Me Feel Your Power" will be available in several formats, including DVD/2CDs, Blu-Ray/2CDs, digital download and a deluxe vinyl version which will also include the Blu-ray, DCD and CD (limited to 1500 copies).
"Let Me Feel Your Power" track listing:
01. Battering Ram*02. Motorcycle Man*03. Sacrifice*04. Destroyer*05. Power And The Glory*06. 20000FT*07. Devil's Footprint*08. Heavy Metal Thunder*09. Queen Of Hearts*10. Princess Of The Night*11. Wheels Of Steel*12. Denim And Leather*13. Crusader*14. Eye Of The Storm#15. Battalions Of Steel#16. Requiem#
*live in Munich#live in Brighton
Bonus Material (Live In Chicago):
01. Motorcycle Man02. Battering Ram*03. This Town Rocks04. Sacrifice05. Power And The Glory06. Solid Ball Of Rock07. Dallas 1 PM08. Heavy Metal Thunder09. Rock The Nations10. The Eagle Has Landed11. Wheels Of Steel12. Backs To The Wall13. Just Let Me Rock14. Strong Arm Of The Law15. 747 (Strangers In The Night)16. Princess Of The Night17. Crusader*18. Denim And Leather
*only available as video content; not available on CD or digital
In a 2015 interview with 100 Percent Rock magazine, SAXON frontman Biff Byford spoke about the difficulty of putting together setlist for the band's tours. He said: "Yeah, it is difficult with the setlist, because you can't play for as long as we'd like. It's difficult to please people, because you get quite a lot of new fans that come to concerts, they want to hear the old songs, and some of the guys that have been coming for years have heard the old songs too much and they want something new, so it's a nightmare.
"You can never please everyone and it's actually a bit stupid trying, really," he continued. "Just put some good songs together and promote the new album, and that's where to be, really."
Byford added that he is mostly proud of all SAXON has achieved in its forty-year existence.
"Have SAXON achieved everything I initially dreamed the band could? More or less," he said. "There were certainly countries we probably could have been bigger in. Australia's one of them, places like that. I don't think our management at that time really thought we'd ever be anything more than a British band, you know what I mean? I don't think their vision included the world.
"It is a shame, because I think 'Wheels Of Steel' and those albums could have been much more in people's minds outside Europe. I mean, America was all right, we did okay in America, but other countries could have gone better, I think.
"But I think we've achieved most everything, really. You know, we're still making great albums, so I suppose that's something."
Email Post
Labels: News 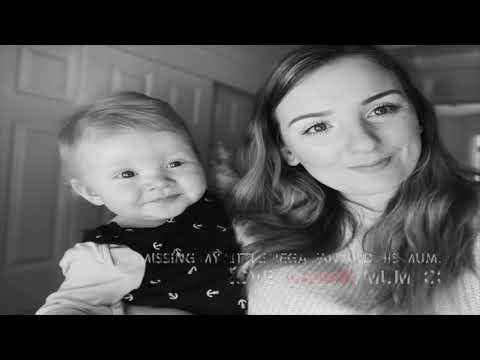 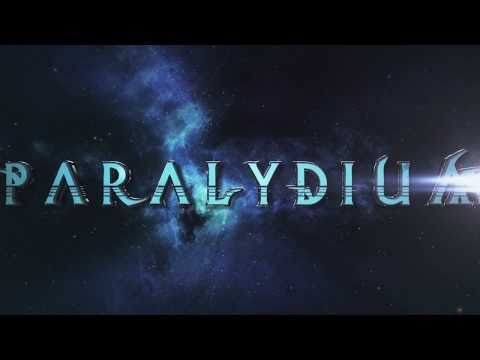