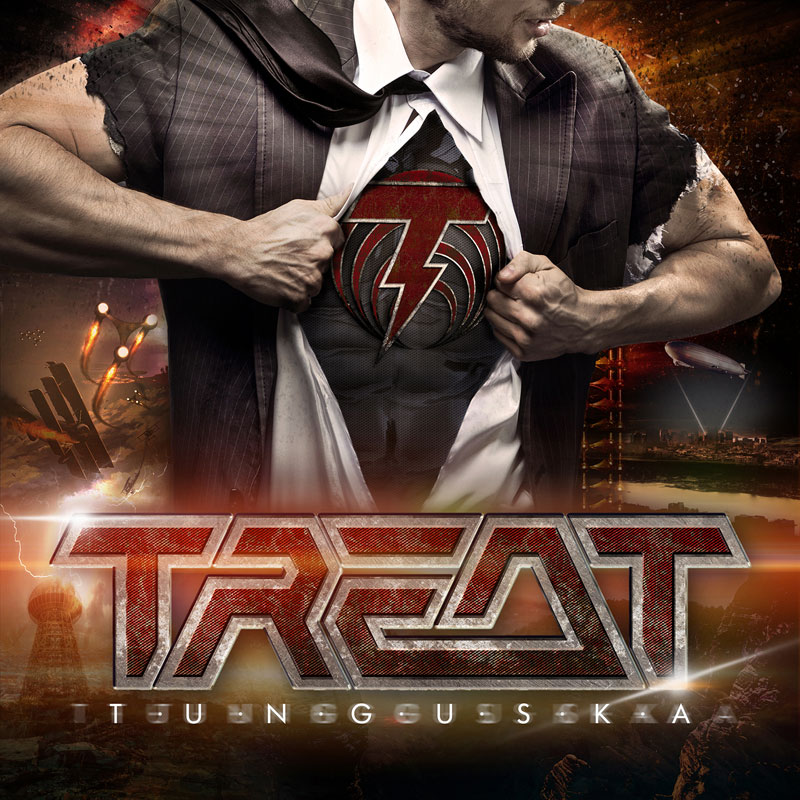 Frontiers Music Srl is truly thrilled to announce the release of Treat's awesome new album, ”Tunguska”, which will be released on September 14, 2018. Today, the band has premiered a music video for first single, "Build The Love", which you can see HERE: https://youtu.be/AqXYy_wr4Ng
CD, Vinyl, and Digital pre-orders of "Tunguska" as well as streaming options of the new single, "Build The Love" are available here: https://www.frontiers.shop/treat/
Building on the success of their last two albums, ”Coup de Grace” (2010) and ”Ghost of Graceland” (2016), which were both released after the band’s reunion in 2006, Treat's return has been more than welcome by fans and critics alike. With the two latest albums having received praise as true masterpieces, TREAT is releasing their new album, packed with riveting rockers and seductive, soul searching melodic rock songs, on a wave of newfound creativity and high anticipation from their fanbase.
But what is "Tunguska"? “The album title is a reference to a mysterious large explosion that took place in Siberia in 1908, but metaphorically and artistically, "Tunguska" represents the last piece of the puzzle to be put in place since the band’s reunion,” says guitarist, producer and founding member Anders Wikstrom. ”It highlights the unique musicianship we have developed together over the years in the creative songwriting process, but also illustrates how we want our albums to sound and feel in the 21st century. We managed to dig deeper into the lyrical content, and musically, the dynamics in the songs and production are more distinct as we let heavy, raunchy stuff co-exist with the softer side of the band.”
”Tunguska” was once again produced by respected writer/producer, and longtime TREAT fan, Peter Mansson together with Anders Wikström, showcasing a band who, despite a thirty plus year career, are hungrier and more energetic than ever!
TREAT’s current lineup includes Robert Ernlund (vocals), Anders Wikström (guitars, backing vocals), Patrick Appelgren (keyboards, guitar, backing vocals), Jamie Borger (drums), and Pontus Egberg (bass). ”My goal has always been to capture the band in the studio when we can reflect what we are like at a live performance peak. That´s why we did not continue touring for another extended period on the back of the last album ("Ghost of Graceland") and went into the new album writing and recording process instead,” tells Anders. ”When our fans hear ”Tunguska”, this decision will speak for itself. When I listen to it, I get the same feeling I had when we finished ”Organized Crime” back in ´89, when everybody had stepped up to the plate and played as if their lives depended on it. I truly believe this is Treat's finest hour! And that goes for every single member of the band! Damn proud!”
The band is truly at the top of their game and songs like the outstanding lead single “Build The Love,” or rockers like the fabulous album opener “Progenitors,” "Always Have, Always Will”, and “Rose of Jericho” stand out as future live staples in the band’s repertoire. ”Every time we meet up with fans anywhere in the world, they are always full of praise for our current releases, which is really heartwarming as we do feel we don't have to rely on our 35-year back catalogue to attract audiences. We feel we are a better band nowadays, both as songwriters and live performers, matured just like a great red wine! After living with the album for some time, I find myself jumping in and out randomly on my choice for favorite songs and for some reason that has never been the case before. To me that's what a real album is about and what makes it worth working day and night to compete,” concludes Anders Wikstrom.
Current Schedule Dates Below w/ More To Be Announced:
15 Sep – Indoor Summer 2018 Festival – Hamburg, DE
4 Oct – Shibuya Club Quatro – Tokyo, JP
5 Oct – Nagoya Club Quatro – Nagoya, JP
6 Oct – Umeda Club Quatro – Osaka, JP
1 Nov – Oefenbunker – Laandgraaf, NL
2 Nov – Biebob – Vosselar, BE
3 Nov – Kubana – Siegburg, DE
5 Nov – Matrix – Bochum, DE
6 Nov – Der Cult – Nürnberg, DE
8 Nov – 7er Club – Mannheim, DE
9 Nov – Hall Of Fame – Wetzikon, CH
10 Nov – Riffelhof – Burgrieden, DE
16 Nov – Frimis Salonger – Örebro, SE
17 Nov – Katalin – Uppsala, SE
23 Nov – Sticky Fingers – Göteborg, SE
24 Nov – Palatset – Linköping, SE
”Tunguska” tracklisting:
1. Progenitors
2. Always Have, Always Will
3. Best Of Enemies
4. Rose Of Jericho
5. Heartmath City
6. Creeps
7. Build The Love
8. Man Overboard
9. Riptide
10. Tomorrow Never Comes
11. All Bets Are Off
12. Undefeated
TREAT:
– Robert Ernlund – lead vocals
– Anders Wikström – lead guitars and background vocals
– Patrick Appelgren – keyboards, guitars and background vocals
– Pontus Egberg – bass guitar and background vocals
– Jamie Borger – drums
Produced by Peter Mansson and Anders Wikström
For More Info Visit:
https://www.facebook.com/treatofficial/
https://twitter.com/TREATtheband
https://www.instagram.com/treatnews
Email Post
Labels: News 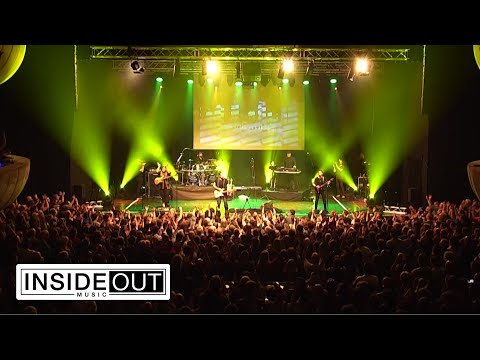 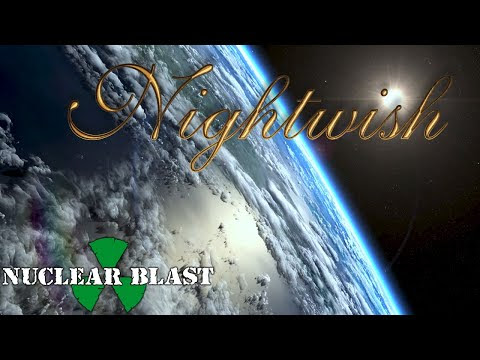 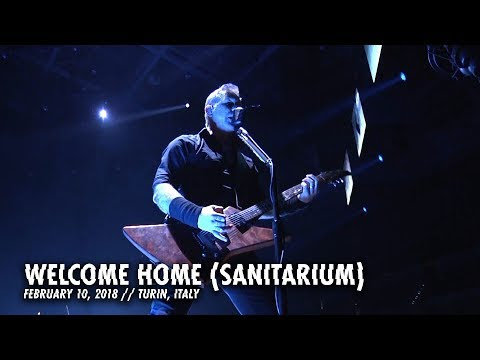 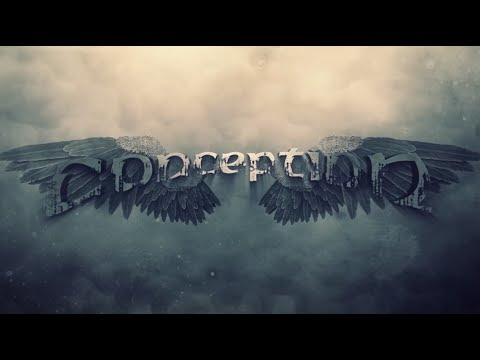