King King have confirmed their new bass player is Zander Greenshields.  Zander replaces King King's original bass player Lindsay Coulson, who was with the band for 10 years.
Greenshields is an old Glaswegian musician friend of Alan Nimmo who played with Alan in his first band Silvertrain, then joined the Nimmo Brothers and went on to play bass for the Blackwater Blues Band.
Greenshields also played with the late drummer Ted McKenna (The Sensational Alex Harvey Band, Rory Gallagher, Michael Schenker Group).
Zander will join King King on their upcoming European dates and will also enter the studio this summer to record King King’s fifth studio album.  The new album will be the follow-up to King King’s 2017 album “Exile & Grace.”
King King tour France, Norway and the Netherlands from late March onwards.  On May 11th, they play KK's Steel Mill in Wolverhampton.
The band also join Joe Bonamassa's Keeping the Blues Alive At Sea Mediterranean Blues Cruise which takes in Barcelona, Spain, Monte Carlo in Monaco and Valletta in Malta from August 16-21.
Further info: www.kingking.co.uk/tour, www.bluesaliveatseaeurope.com 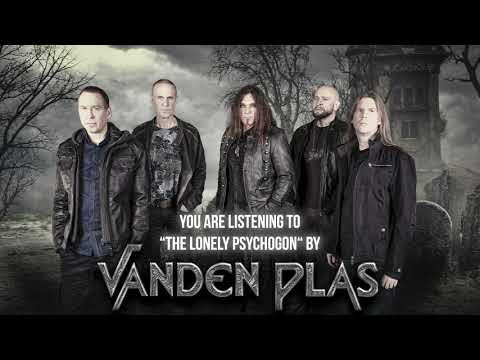 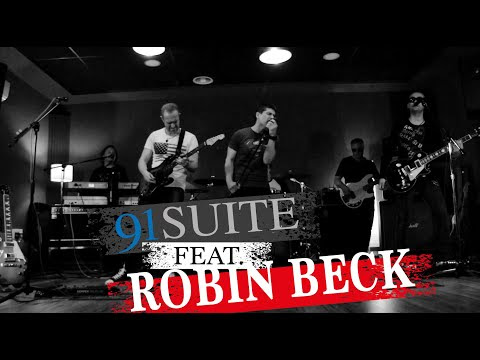 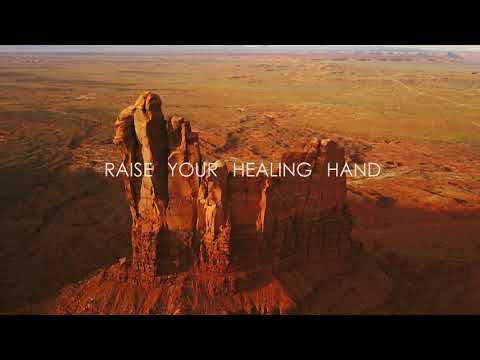