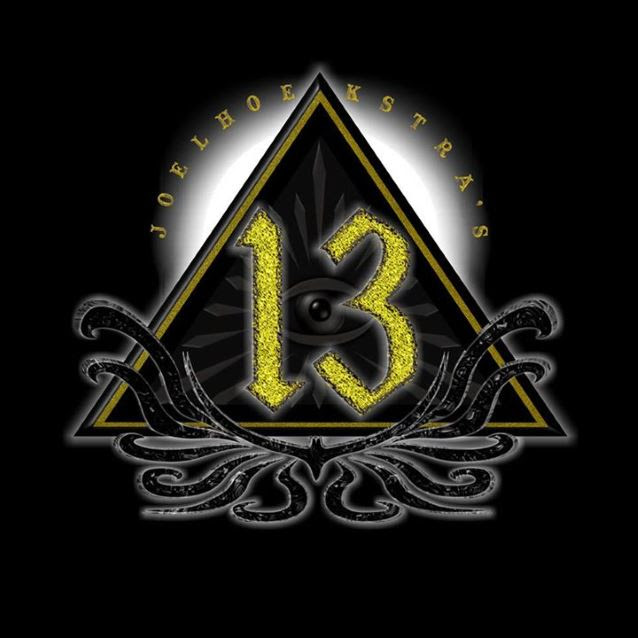 Frontiers Music Srl has announced the signing of JOEL HOEKSTRA'S 13.
Says the label: "We've had the pleasure of working with Joel for many years while he was in NIGHT RANGER and, of course, now in WHITESNAKE, and greatly look forward to releasing this latest project of his. JOEL HOEKSTRA'S 13's debut album will be out this October.
Joel adds: "I'm happy to announce the signing of JOEL HOEKSTRA'S 13 to Frontiers Music Srl! I've had the pleasure of working with Frontiers for many years while in NIGHT RANGER and, of course, now in WHITESNAKE/David Coverdale and am looking forward to releasing this latest project with them. More details will be unveiled in the coming weeks, but for now, feast your eyes on this stellar lineup of musicians appearing on the album!"
* Joel Hoekstra - guitars, backing vocals* Jeff Scott Soto (YNGWIE MALMSTEEN, TALiSMAN, JOURNEY) - lead vocals, backing vocals* Russell Allen (SYMPHONY X, ADRENALINE MOB) - lead vocals, backing vocals* Vinny Appice (BLACK SABBATH, DIO, HEAVEN & HELL)- drums* Tony Franklin (THE FIRM, WHITESNAKE, BLUE MURDER) - bass
Special guest musicians:
* Derek Sherinian (DREAM THEATER) - keyboards* Chloe Lowery - vocals* Charlie Zeleny - percussion* Dave Eggar - cello
Email Post
Labels: News 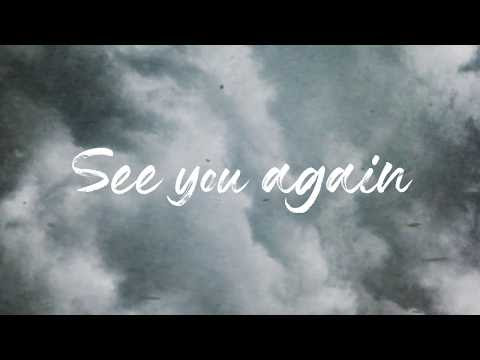