VEGA : on tour with Skid Row this month + festival shows 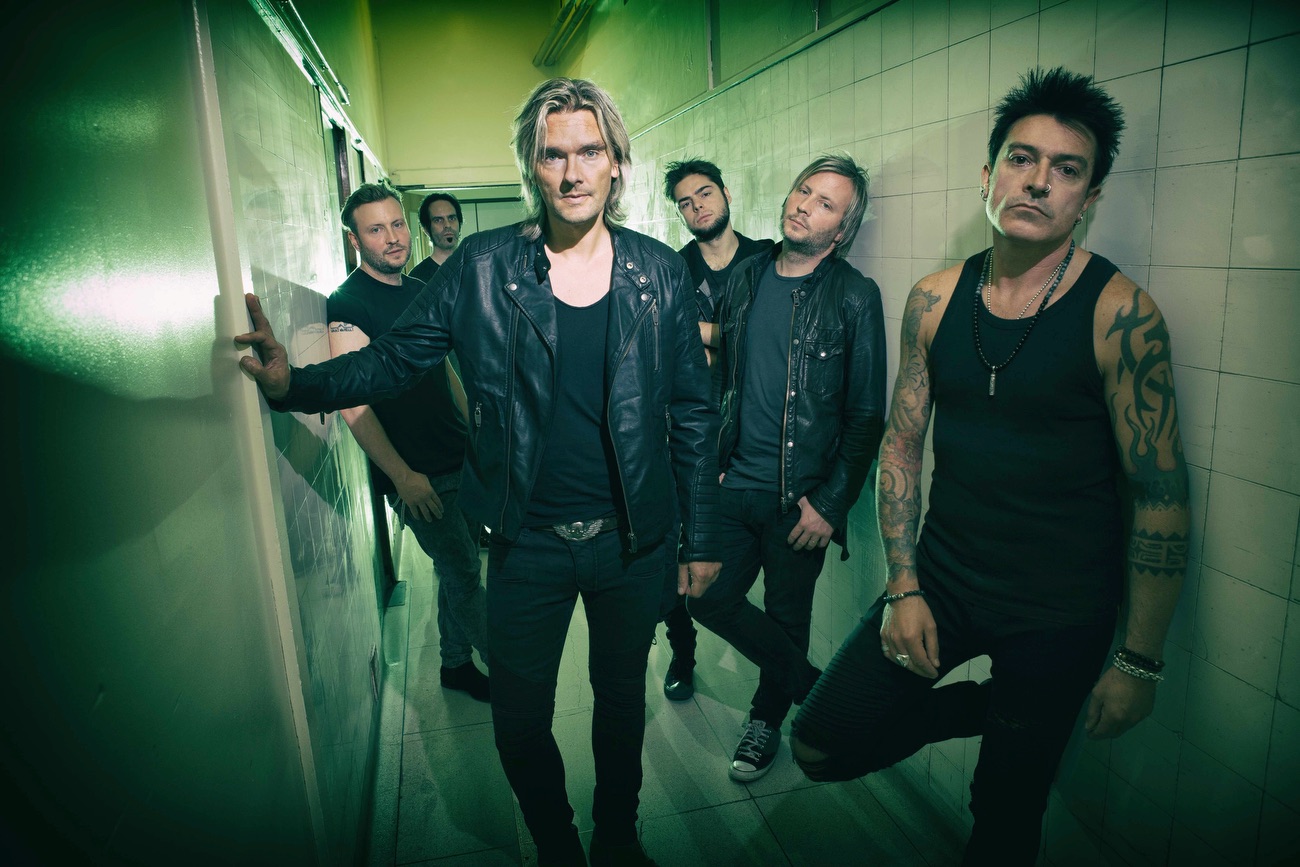 on tour with Skid Row
January 2019


the album
ONLY HUMAN
out now
(Frontiers)


album song
MESS YOU MADE
youtu.be/tMXF_v2IT6s 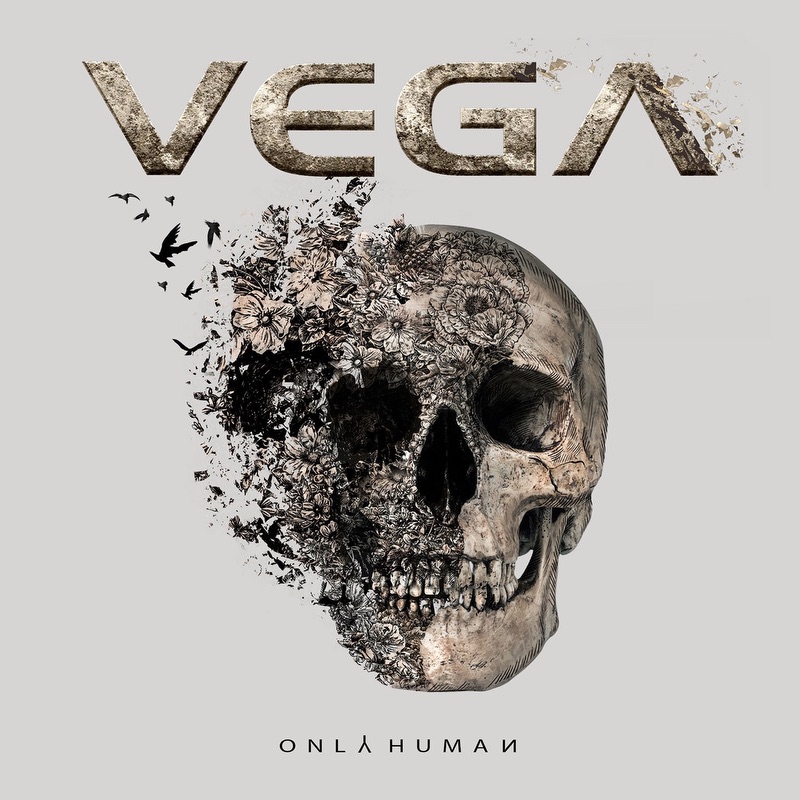 “VEGA have developed into one of the best rock bands in Britain, and with
‘Only Human’ comes their strongest album to date”
CLASSIC ROCK

“A stunning effort. They may be Only Human, but their music is divine”
POWERPLAY

‘Only Human’ is the fifth album by UK melodic rock stalwarts VEGA and was released in May 2018.
Self-produced by the group and mixed by Harry Hess (Harem Scarem), the twelve songs included
on it have seen VEGA take their songwriting and musicianship to the next level.

Having played their own UK headlining tour to promote the album plus selected festivals over the
summer months, the band kick-off 2019 with a set of dates supporting Skid Row plus two further
festival slots (see itinerary above).