New Album "Kill Or Be Kind"

UK & European Tour Kicks Off in Newcastle on Tuesday 7th May

Genre-bending guitarist, singer, and songwriter Samantha Fish will release Kill Or Be Kind on 30th August 2019. A two-song single from the album featuring "Watch It Die" and "Love Letters" is available now.
"Watch It Die" reveals Fish's prodigious gifts as a commanding vocalist and her sublime guitar technique, while the smouldering "Love Letters" is a fiery lament about love gone wrong that slowly builds to a searing bridge and solo. Listen to, and download the new single HERE

Photo Credit: © Michael Emanuele Backstage Flash
Fish's incendiary live performances have been mesmerizing audiences all over the globe. Now, with Kill Or Be Kind, Fish is poised for a major breakthrough. The edgy roots music album was recorded at Royal Studios in Memphis and produced by three-time Grammy winner Scott Billington and mixed by two-time Grammy winner Steve Reynolds. Boasting 11 original songs ranging from the electric cigar box stomp of "Bulletproof" to the sweet Memphis R&B of "Trying Not To Fall in Love With You," the album is sure to establish Fish as a potent force in roots music.
The Kansas City-born-and-bred musician flirts with tradition but pushes genre boundaries to create a sound that's distinctly her own: "She Don't Live Here Anymore," co-written by Parker Millsap, features a Memphis soul underpinning with a sustained vibrato guitar sound that edges toward country. "Love Your Lies" persuasively straddles punk, rockabilly, and soul; while "You Got It Bad (Better Than You Ever Had)" is a classic blues rocker, thick with layered guitars and a cigar box solo. She shows off her range with the sweetly wistful "Dream Girl" and the cathartic, blues-saturated "Farewell My Fair Weather."

On May 6, Samantha kicked off her tour of UK and Europe with a live performance and interview on BBC Radio 2's highly-rated and influential The Blues Show with Cerys Matthews. If you missed it, you can now listen to it on demand via BBC iPlayer via this link - www.bbc.co.uk/programmes/b0b25mg0/episodes/player
In June, she will start a tour of the US that includes stops at the Telluride Blues & Brews Festival, San Francisco's Fillmore, and the Troubadour in West Hollywood. More dates will be announced in the coming weeks.

With Special Guests Curse Of Lono 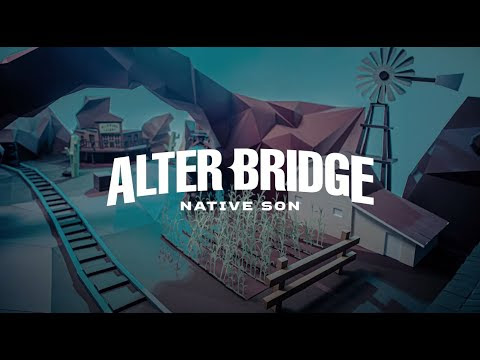