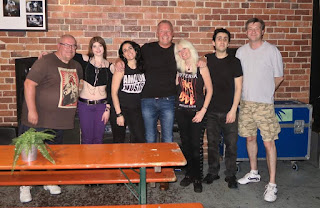 Earlier this year I signed up for a Studio Hang with Syteria to help support their new album Reflection. Following the issues with Pledge the band opted to use Kickstarter, which after a few minor hitches worked really well.

Three of us got to meet the band and hear them rehearse at a studio in Leeds.  Jax, Julia, Pablo and Keira were all very hospitable and conversation flowed easily with stories moving from life in the music business, to car insurance, to why Pablo couldn’t have a drum solo, which became a running joke throughout the afternoon.

The material from the new album – Reflection sounded great. A particular favourite was a new song called Make Some Noise, which we were allowed some creative input to for the live version. After the first play, the suggestion was to extend the intro as the rift was so catchy. The second play through adopted this approach and worked really well for the three of us listening.

After the rehearsal session we moved to a bar area for another chat. During which we found out about the other bands/activities everyone is involved in and how tough it is for up and coming musicians. The message is buy that CD or T-Shirt as that is how the artist makes a profit. Streaming sites only pay a 1p per play.

Reflection will be out to pledgers shortly and to the general public in the autumn. Look out for headline tour dates in the autumn/winter as well.
NH 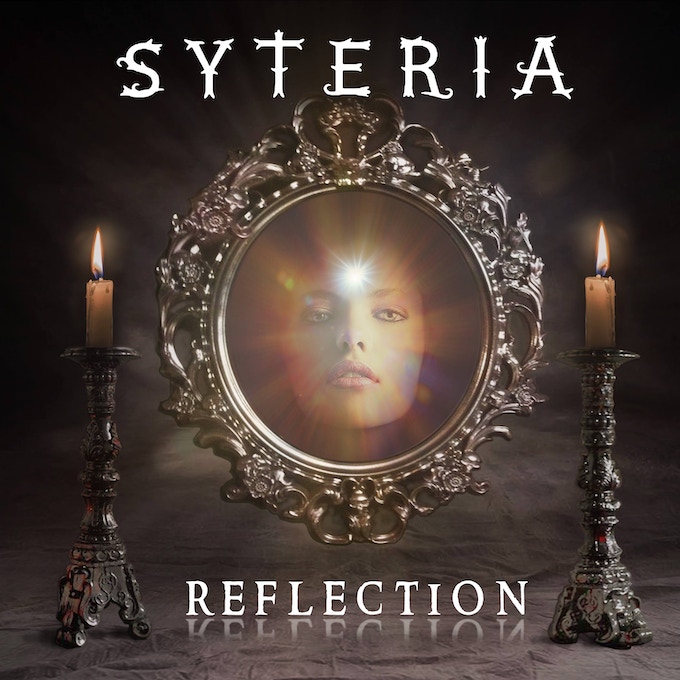 Edge Of Paradise - "My Method Your Madness" video

Trivium - In The Court Of The Dragon video