Skip to main content
Labels
Tuesday, October 01, 2019
H.E.A.T announces release of a brand-new album, titled “II”, early next year. “II” is the first album ever to be produced entirely by the band with Jona Tee (keyboards) and Dave Dalone (guitar) as producers. “This is how we would sound if we made a debut album 2019, hence the title “II”” – H.E.A.T

First out is the brand new single “One by One” with an animated video to go with it, which was released on Friday 27th September. “One by One is about enlightening people and showing an alternative path to life. A road less travelled, if you will.” – H.E.A.T.

The second single – the anthem ”RISE” – is scheduled to be released later this fall.

“RISE is about uniting and rebel against the powers that be. Whatever that may be is subjective to the listener.” – H.E.A.T
Earlier this year the band recently released their live album “Live At Sweden Rock Festival.

Their second ever live recording – and for the first time on video – includes all of the band’s remarkable hymns such as “Living On The Run”, “A Shot At Redemption” or “Bastard Of Society”. Every song from this setlist is as lively and intoxicating as the next, making this a memorable show that every rock music fan will enjoy. 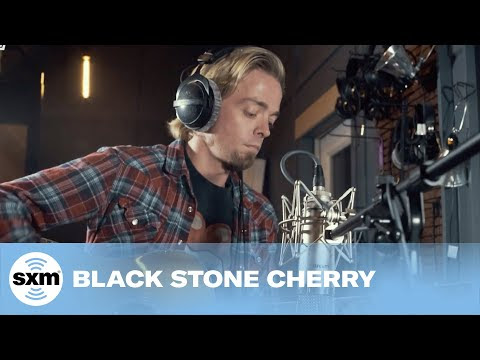 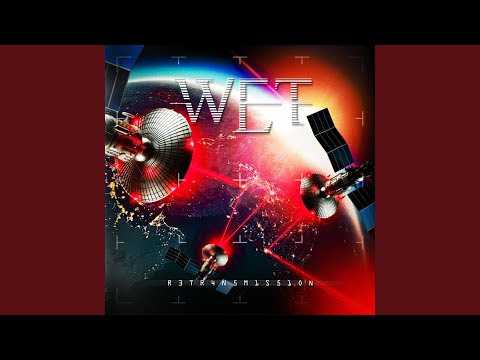 W.E.T. The Moment of Truth audio