Dan Reed Network are pleased to announce they will be undertaking a nine-date co-headline UK tour with Reckless Love from Monday 1st March.  All dates will feature special guest Mason Hill. Planet Rock will run a ticket pre-sale from Tuesday June 16th via www.planetrocktickets.co.uk. Tickets go on general sale Friday 19th June via www.gigantic.com and www.danreed-network.com/tour.

The highly anticipated tour will preview new songs from the band’s forthcoming studio album ‘Let’s Hear It For The King’ – whose release will coincide with the UK tour. “DRN is truly excited about our next album,” says Dan. “We went back to our roots of bending, breaking, and experimenting with the rock music genre.”

Continues Dan, “We believe this record to be our heaviest, funkiest and most melodic DRN album to date while keeping with our tradition of trying to deliver a strong message of unity through welcoming our differences instead of fearing them. We cannot wait to get out on tour in early 2021 to test these songs out co-headlining with the stellar high energy band Reckless Love and the powerful Mason Hill supporting.”

In 2021, Dan Reed Network will break existing concepts of how to create and release content to the world in a way that will challenge the industry just like they did in 1987 with the release of their eponymous debut album. Back then, they challenged social conception by looking past race, style and created a sound and entity that reached and spoke to millions of people. Now that those principles are the accepted norm, it’s time for DRN to challenge people on a whole new level.

“At the end of 2019 we celebrated the past touring in celebration of the 30th Anniversary of our 1989 album ‘Slam',” recalls Dan. “Back then it was time for us to put our laser focus on the future and immediately locked ourselves in the studio while the world hibernated and created a collection of songs that we believe will blow everyone's doors off on every level.”

“As our home country struggles yet again with racial strife and trying to find a way through the darkness, DRN has fought this battle since our inception with our music and performances. We’re releasing this album and hitting the road in honour of that battle. It’s a celebration of our differences which make this world so vibrant and ultimately beautiful. Only through harmony can hate be destroyed. We hope that 'Let's Hear it for the King' will be one more voice screaming for positive change while compelling you to dance your ass off!

The new album won’t be for the faint hearted or those easily entertained, yet pays tremendous detail to infectious melodies, provocative lyrics and honours their shredding funk rock roots. ‘Let's Hear It For The King’ is for visionaries who want to be part of and bear witness to the next step in artistic evolution. This album isn’t just about music, or video, or art in general. This collection of songs and the imagery that will accompany them is a message that rock, funk, electronica, memorable lyrics, and innovative film making.

Above all DRN knows it's time to rock, it's time to dance, and it's time to celebrate life on the creative road! So, let’s take a ride... ‘Let’s Hear It For The King!’ 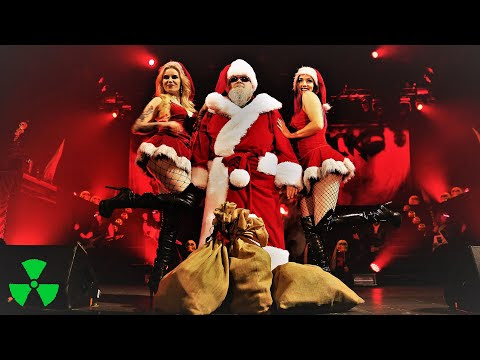 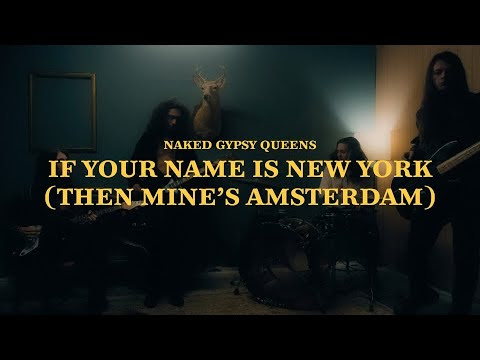