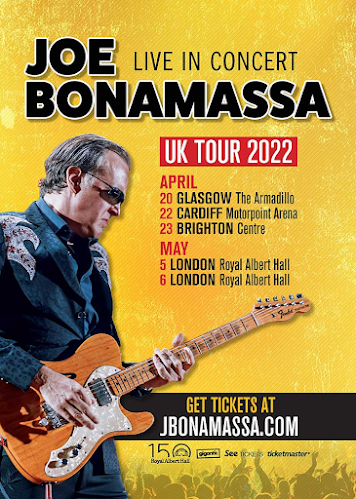 Joe Bonamassa and the Royal Albert Hall are entwined forever after his debut show's there in 2009 were encapsulated with the double live album and as Joe says they gave him a go when few others would and here we are with Joe's 10th and 11th nights at the famous venue.
Showtime at 730 sharp and the lights dropped and Welcome Back the 1976 hit by John Sebastian made us all smile before Joe and his band took us on a journey of 2 hours of songs from Joe's career.
Here is the setlist. 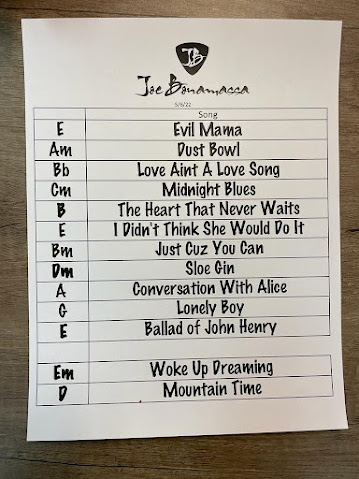 Joe always treats us with his band's members and this tour sees no change in that philosophy with him being joined by Josh Smith on rhythm guitar, Reese Wynans on Hammond and keyboards,Steve Mackey on bass,Greg Morrow on drums,Jade Macrae and Dani De Andrea on vocals.
All are world class musicians and their interplay with each other is jaw dropping with Joe happy for each to take their time in the spotlight whether that is backing vocals from another world or Josh playing a guitar solo with Joe saying it was from the best guitarist on stage this evening. Reese Wynans the Hall of Famer with his work with Stevie Ray Vaughan,I could watch all night with his joy of playing and his incredible skills on view for all to see time and again with solo spots in many tracks starting from the first solo of the night in Evil Mama. Before Joe mesmerises us with a guitar solo of extraordinary speed and dexterity and the man next to me let out the first of many cheers.
Joe's recorded output is the framework for his live performances of the songs where the song's live and breathe sometimes as completely different beasts with Dust Bowl's riff dropping in and out of a stripped back version.
Gary Moore's Midnight Blues is a Joe favourite and tonight's version was stunning in it's tone and Joe again showing his voice is also a world class instrument and his delicate guitar solo only added to the beauty.
Joe played 200 shows a year pre Covid and even in lockdown he has been prolific with 2020's Royal Tea album followed by Royal Tea Live At The Ryman live stream with cardboard audience before 2021's Time Clocks album.
From the latter we had The Heart That Never Waits with more Joe delicate playing with a great moment mid song. As he picked notes to a whisper he obviously impressed himself as with a huge grin he took his guitar off and said good night before returning laughing.
Sloe Gin was and always be a highlight and Joe's lengthy guitar solo showed less is more with wonderful held notes and emotion dripping off every note. A real moment.
3 songs from Royal Tea were aired with A Conversation With Alice seeing a Josh Smith guitar solo and it's wonderful mid section showing off the rhythm team of Steve Mackey and Greg Morrow alongside Joe's big guitar riff. Lonely Boy showed us funk,jazz and blues with a band workout of epic proportions while I Don't Think She Would Do It faster pace had Joe's fuzzy guitar riff dipping in and out and backing vocals adding a real depth while Jade and Dani added tambourine and dance moves that were exhausting to watch.
Last song of the main set Ballad Of John Henry is always another highlight with tonight's version incorporating a mid section with a Deep Purple like riff and vocal histrionics from Jade taking us off tangent before back to the main body of the song.
We off course demanded more and with Woke Up Dreaming we saw Joe take an acoustic guitar to within an inch of it's life. Totally incredible watching it played at that speed and Joe interacting with the audience close to him too.
Mountain Time was a beautiful way to end a performance that all present will never forget.
Joe and others I have seen since the world has opened up are playing with a ferocity of wondering whether they would ever see the live stage again.
Did we all take live music for granted in the sense of oh well they will be back in 2 years again rather than living in the moment and enjoying now. I think from the smiles on stage and the audience reaction none of us will ever do that again.
Joe adding these words to Instagram afterwards and nothing else needs adding....

I cried at the end of tonight. I can't express how emotional it was to be back for two nights at the @royalalberthall .. Thank you ... Thank you.. I will never forget these gigs. 😎👍❤️ 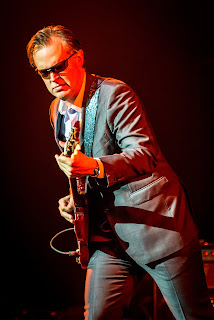 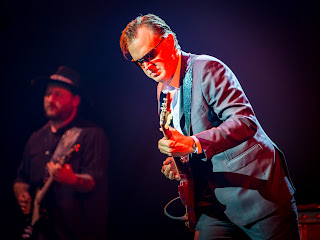 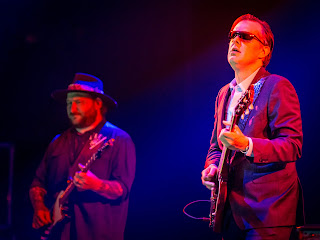 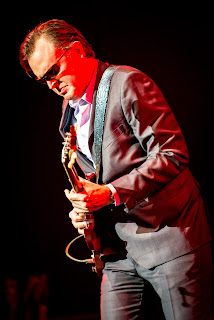 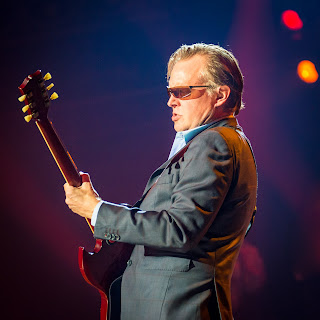 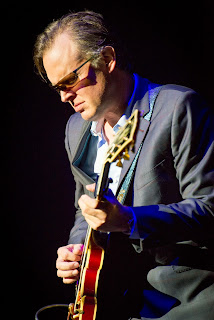 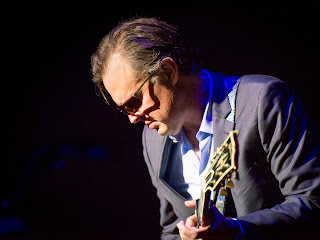 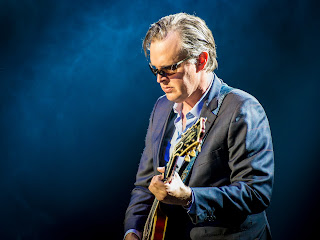 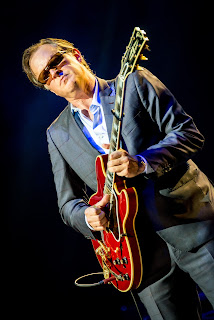 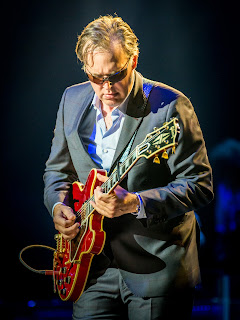 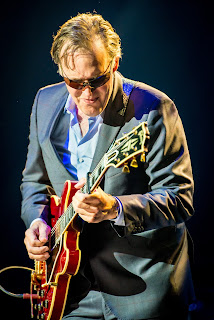 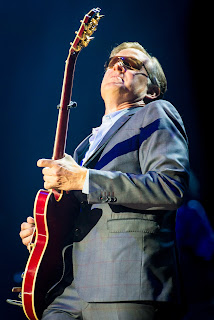 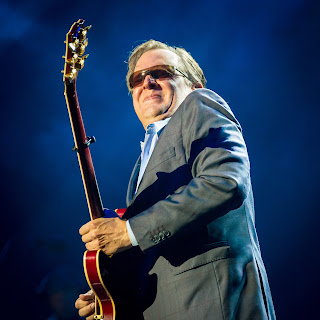 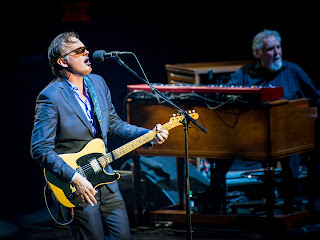 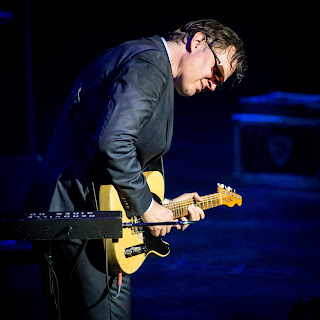 Photos Credited To Laurence Harvey And Used With Thanks.