Skindred announce Special one-off show at London's historic Roundhouse on Nov 21st 2020 to be recorded as a Live album.

Following a summer run of highly impressive summer festival appearances, Skindred are pleased to announce that they will play a special one-off show at London’s Roundhouse on Saturday Nov 21st 2020 to be recorded as the band’s first live album.
While winning awards as being one of the Uk’s best and most renowned  Live Acts including Metal Hammer Magazines prestigious Golden God Award as Best Live Act, Skindred have to date never recorded or released a Live album.
Skindred’s Manager Seven Webster from 7pm Management said “The band have always wanted to record a live album and for us it was just a matter of finding somewhere extremely unique to record it. The Roundhouse aside from being a landmark venue has had some incredible rock bands play there over the years from the likes of ’The Doors” , Jimi Hendrix , The Ramones & Motorhead’ so where else were we going to do it”
Skindred drummer Arya Goggin said  “We are stoked  to  be playing at the Roundhouse. It has been on my personal bucket list for a while, so recording it as a live album makes it all the better for us to bring our A game and put on an amazing show. Skindred are all about supporting the Live Industry and helping to keep historical Music venues open, so playing in rooms like the Roundhouse only endorses our want to support these fantastic rooms rather than see them turned into car parks.”

Tickets for the upcoming show at the Roundhouse go on sale this coming Friday 6th September at 10am so if you want to see Skindred bring the Newport Helicopter to Camden’s most revered venue for what promises to be an amazing night grab your tickets quickly on Friday from the below.
http://livenation.uk/ScuD30psV1o 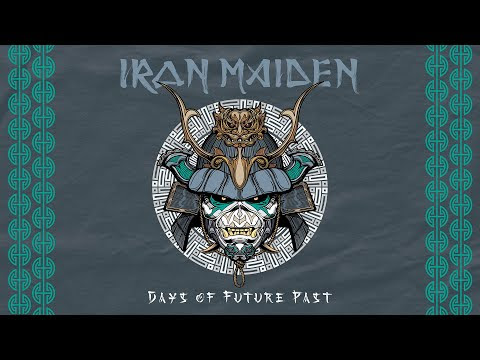