“Every year we play Silent Night as part of our annual Blue Christmas tour in Finland,” says Erja. “I’ve always wanted to record our version of this timeless festive number. The song has such a beautiful melody. We did our best to capture the atmospheric mood of the song. We didn’t want to overdo anything, but to stay true to the Christmas spirit of the song. Our rendition is like a warm blanket that you wrap around yourself whilst sitting cosy in front of the fire. The song is heartfelt and elegant with a subtle arrangement.”

Silent Night is released during the lead up until Erja’s eagerly anticipated return to the UK for her first tour since 2019. The award-winning Finnish slide guitarist will tour the UK from February 4–12, 2022. Tickets are available via www.erjalyytinen.com/tour.

The Finnish artist will play songs from her Lockdown Live 2020 album that was originally released as a CD/DVD package on November 6, 2020.  The album captures a historic moment in time, as it was filmed and recorded during the COVID-19 pandemic. The album is available from www.erjalyytinen.com/store/lockdown-live.

Coincidentally, there are parallels between the situation people found themselves in during the pandemic, and Erja’s last studio album Another World (2019). "I recently watched the music video we made for the title track,” says Erja. “It gave me chills seeing the people in the video wearing masks as they tried to survive on their uninhabitable planet."

During the early stages of the lockdown, artists took their shows to the Internet via live streams. Lyytinen decided that she wanted to give her fans the best and most concert-like experience possible. When the opportunity arose, the versatile Finn headed to Bluesounds Studios in her hometown of Kuopio, Finland on Mother’s Day Eve to record and film the live album/concert performance. The concert was broadcast over the Internet as part of a pay per view event, and now forms the basis of her notable studio-live album Lockdown Live 2020.

Erja Lyytinen was in the middle of one of the busiest times of her career when the pandemic struck. However, despite the challenges she faced, the entrepreneurial artist continued to develop new products and ideas throughout the lockdown period including developing her own brand of tea, of which there are now three types. Subsequently, the artist’s majestic moniker the ‘Blues Queen’ also happens to be the title of her biographical book, which was released in English for the first-time during lockdown. Additionally, the guitar supremo recently unveiled a pair of guitar tuition books for those who would like to follow in her footsteps.

During the last year, Erja Lyytinen and her band performed multiple times on Finnish national TV including a much-revered appearance as part of the country’s Independence Day celebration. The artist has appeared in Guitar Player Magazine (US) where she was chosen as one of the “10 guitarists who are keeping the blues alive and well for a new generation of players”.

Subsequently, with the European borders open once again, during Summer 2021 the celebrated slide guitar player has returned to the international stage and as a result has had a busy festival season. This year Lyytinen performed at shows and festivals in Finland, Belgium, Norway, and France. In the latter stages of this year, Erja will be touring through both Germany and Belgium as well as resuming the annual Blue Christmas tour in her native Finland.

With the high-flying Finn’s self-produced last studio album now firmly in her rear-view mirror, the artist is looking forward to her next chapter. Erja Lyytinen is presently in the studio working on the follow-up to ‘Another World’, with a plan to unveil her new album in the second half of 2022.

Kinross, Backstage at the Green 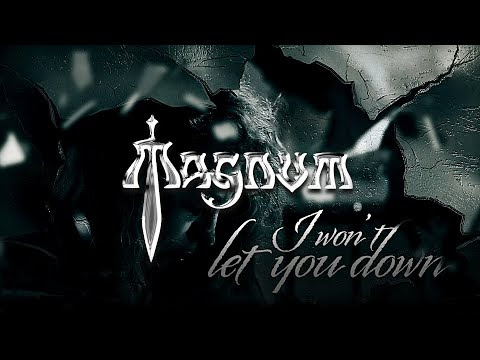 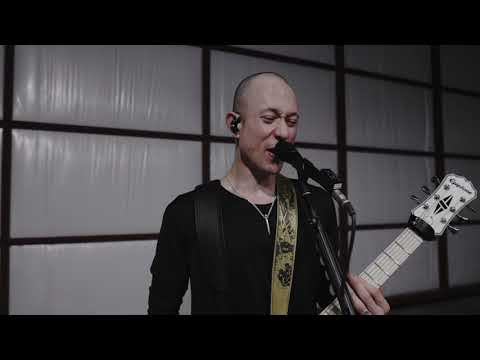 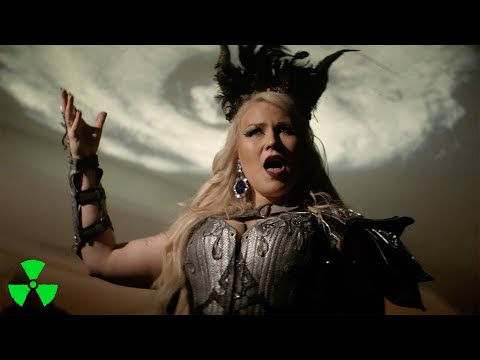