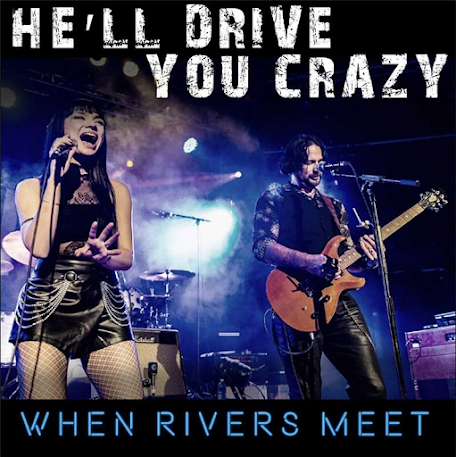 When Rivers Meet have received three nominations at this year’s UK Blues Awards including “Blues Album of the Year” (Saving Grace), “Blues Band of the Year”, and “Blues Vocalist of the Year” (Grace Bond). 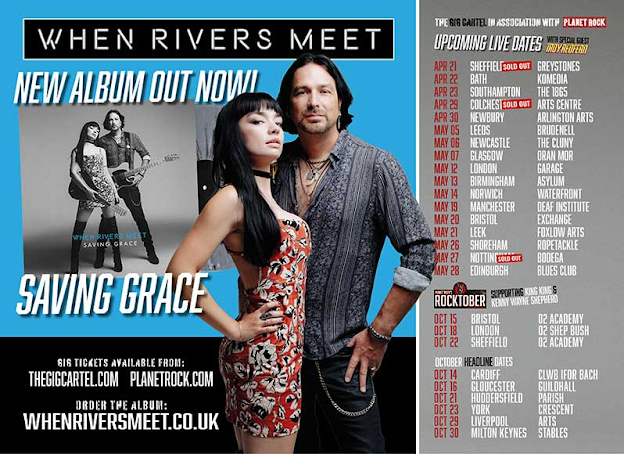