Tonight’s show was kicked off by Blackwolf who hail from Bristol, and got a lively reception for their infectious brand of heavy metal rock n roll that got feet tapping and hands clapping all around the room. I for one am certainly looking forward to seeing the again.

Well for me The Union already have a contender for Rock CD of the year with their new offering of The World is Yours, which just seems to get better every time I play it. Could the live show live up to the expectations I had? Well in a word, yes, straight from the set opener of Step Up to the Plate and on to the first of many songs from the previously mentioned new CD You’re My Jesus followed by Tangled Up in You they showed why they are such a class rock act. 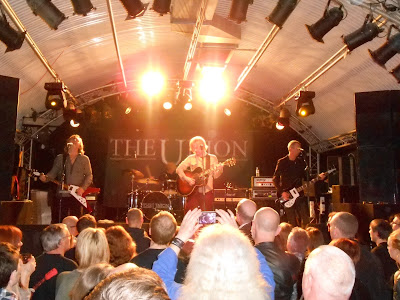 Tonight we had great songs with plenty of light and shade, delivered by a band in fine form. The rhythm section of Chris Childs (bass) and Dave McCluskey (drums) seemed to effortlessly form the perfect backdrop for Luke Morley’s guitars and the great Pete Shoulder’s vocal and guitar talent. 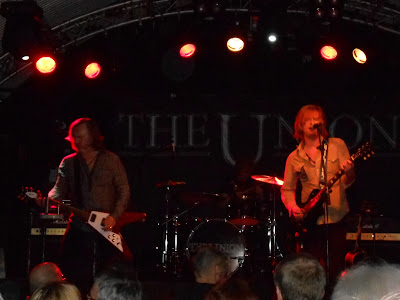 The contrasting tone of the songs was shown most vividly when we went from one of the rockier moments, with Obsession to the slower Saviour, before going into my favourite song of the night Tonight I’m Alive, which is the new single. 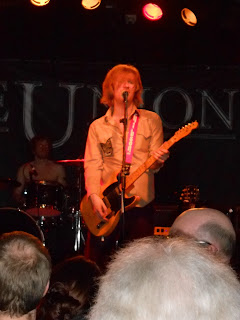 The main set ended with the second sing along of the night with Siren’s Song, the first having been a version of Happy Birthday for a member of the road crew. An encore of Come Rain, Come Shine and Watch the River Flow, brought a great evening to a conclusion. 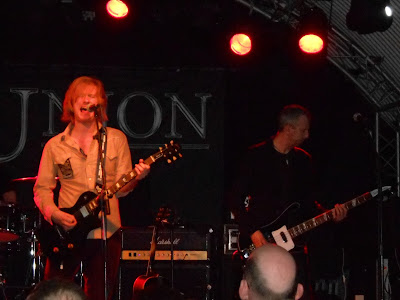 Now strangely I started with cold on Thursday, which though not nice is not a major problem in my line of work, Unfortunately if you’re a singer it’s more an issue, so when Pete Shoulder had a similar problem the band had to stop the London show and postpone the rest of the tour. 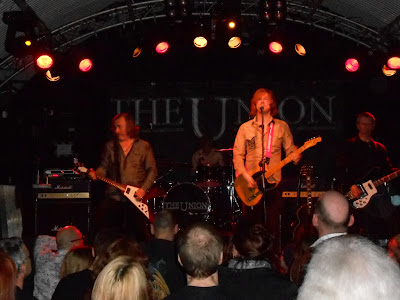 The dates have now been rearranged, so hang on to your tickets and give this great band the support they deserve.
23 March Steel House
26 March Wolverhampton Slade Rooms
27 March Fleece
28 March Islington 02 Academy