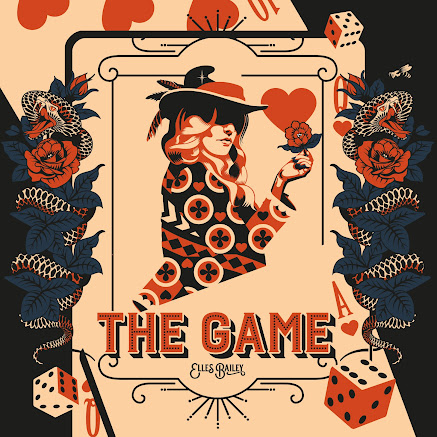 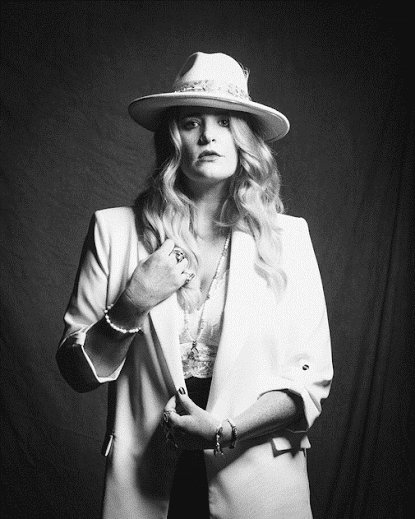 Multi-award winning, smoky-voiced, genre-crossing Elles Bailey shares the new video to recent single  ‘The Game’, out now. It’s the fourth single from her keenly awaited album ‘Shining in the Half Light’, due for release on 25th February 2022.

Planet Rock have included Shining in the Half Light’ in their albums to look forward to for 2022 and RushonRock included Elles in their hot list- 10 to watch in 2022.

‘The Game’ follows in the footsteps of ‘Cheats and Liars’ (premiered on Radio 2) and ‘Sunshine City’, with each becoming the most played track on Planet Rock for multiple weeks and The Game is currently on Planet Rocks playlist.

“’The Game is about a Maverick verses The Man,” explains Elles, “but just because you’re playing someone else’s game doesn’t mean you can’t win!

“Oh and by the way,  the coolest getaway cars are ALWAYS Saabs! LOL! ”

Check out the video here https://youtu.be/skvt6HPybe0

Elles will be performing at the Americana Awards on Thursday Night. Elles herself has been nominated as Artist of the Year.

Originally intended to be in London at the Hackney Empire, the prestigious event has now had to be moved online. You’ll now be able to watch the Awards ceremony free online at

Check out ‘The Game’, available now on all digital platforms and remember to watch the Americana Awards ceremony on 27th January.